IPL is one of the biggest sporting events in India. Chennai Super Kings (CSK) is a franchise cricket team that plays in the Indian Premier League (IPL). Founded in 2008, the team plays its home matches at the M. A. Chidambaram Stadium in Chennai. Just as the team, Chennai Super Kings unlisted shares are quite popular in the market.

It returned to the league in 2018, winning the championship in the comeback season. It was the team’s third winning season. The team is captained by Mahendra Singh Dhoni who has led the team to three victories since 2008.

Chennai Super Kings also have made into a record eight finals out of ten seasons making them one of the most successful franchises in the IPL. Besides, they have also won the Champions League Twenty20 in 2010 and 2014. The brand value of the Super Kings in 2019 is estimated to be around ₹732 crores (roughly $104 million), making them the second-most valuable IPL franchise, after Mumbai Indians.


Sources of earning for CSK 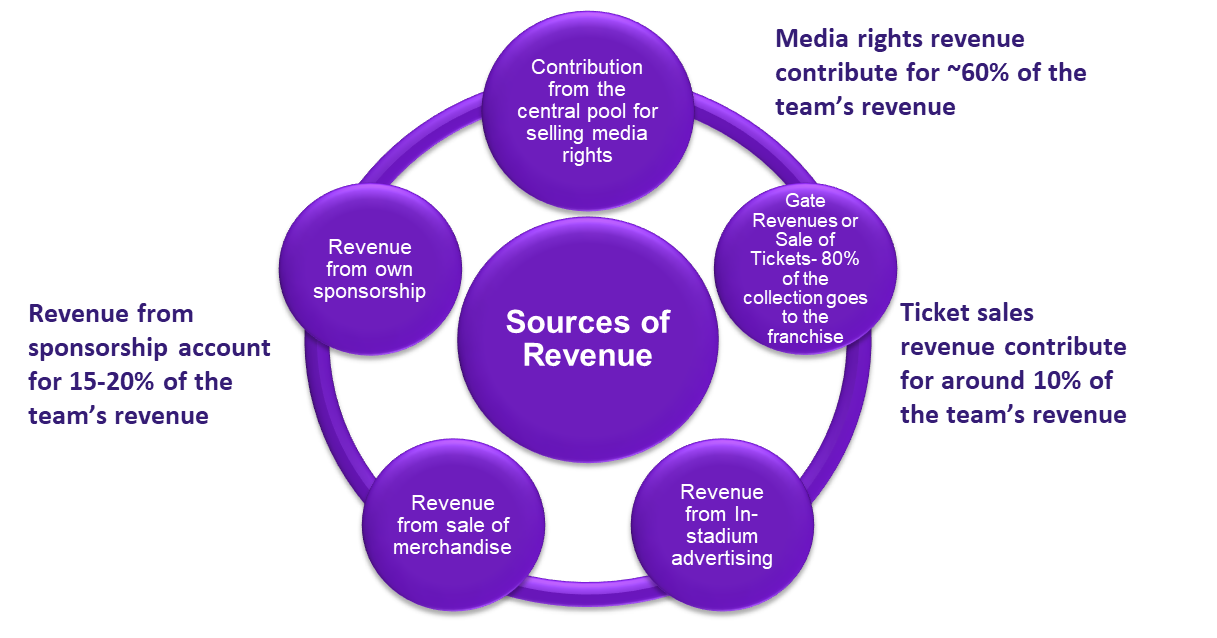