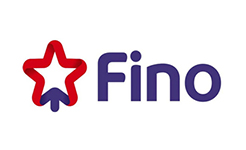 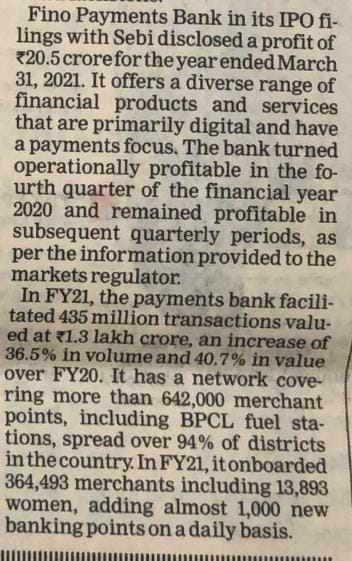 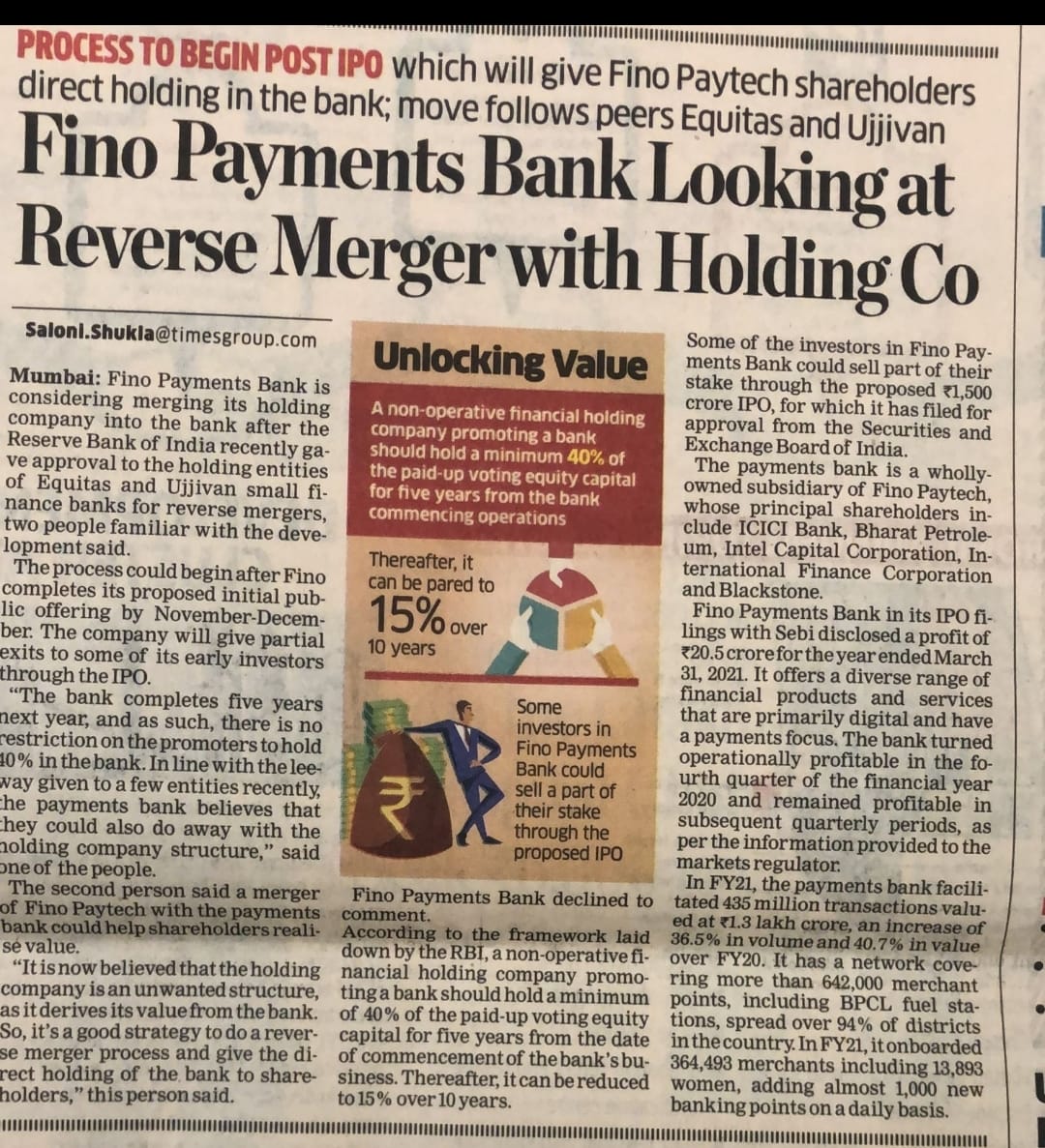 Fino Payments Bank Limited was incorporated in 2017 as a wholly-owned subsidiary of Fino PayTech Limited. The bank provides banking services using technology platforms such as AePS, micro-ATMs, tablets or mobiles.