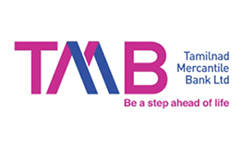 Tamilnad Mercantile Bank is indeed one of the strongest commercial banks from South India. It was registered in the year 1921, as “The Nadar Bank Ltd.” Later in November 1962, the name was changed to Tamilnad Mercantile Bank. A major contribution of TMB to the banking sector was the introduction of computerization for handling branch-level operations.

It is one of the most renowned and trusted names in the banking industry. Therefore, investing in their shares can be a good option.

Out of 509 branches, 457 branches are located in rural, semi-urban & urban (non-metro) centers. The bank had achieved a turnover of Rs. 15,726 crores in foreign exchange for the year ended March 2019. In terms of forex turnover, TMB ranks first among the Tamil Nadu-based private sector banks. TMB is a member of the Society for Worldwide Interbank Financial Telecommunication (SWIFT). 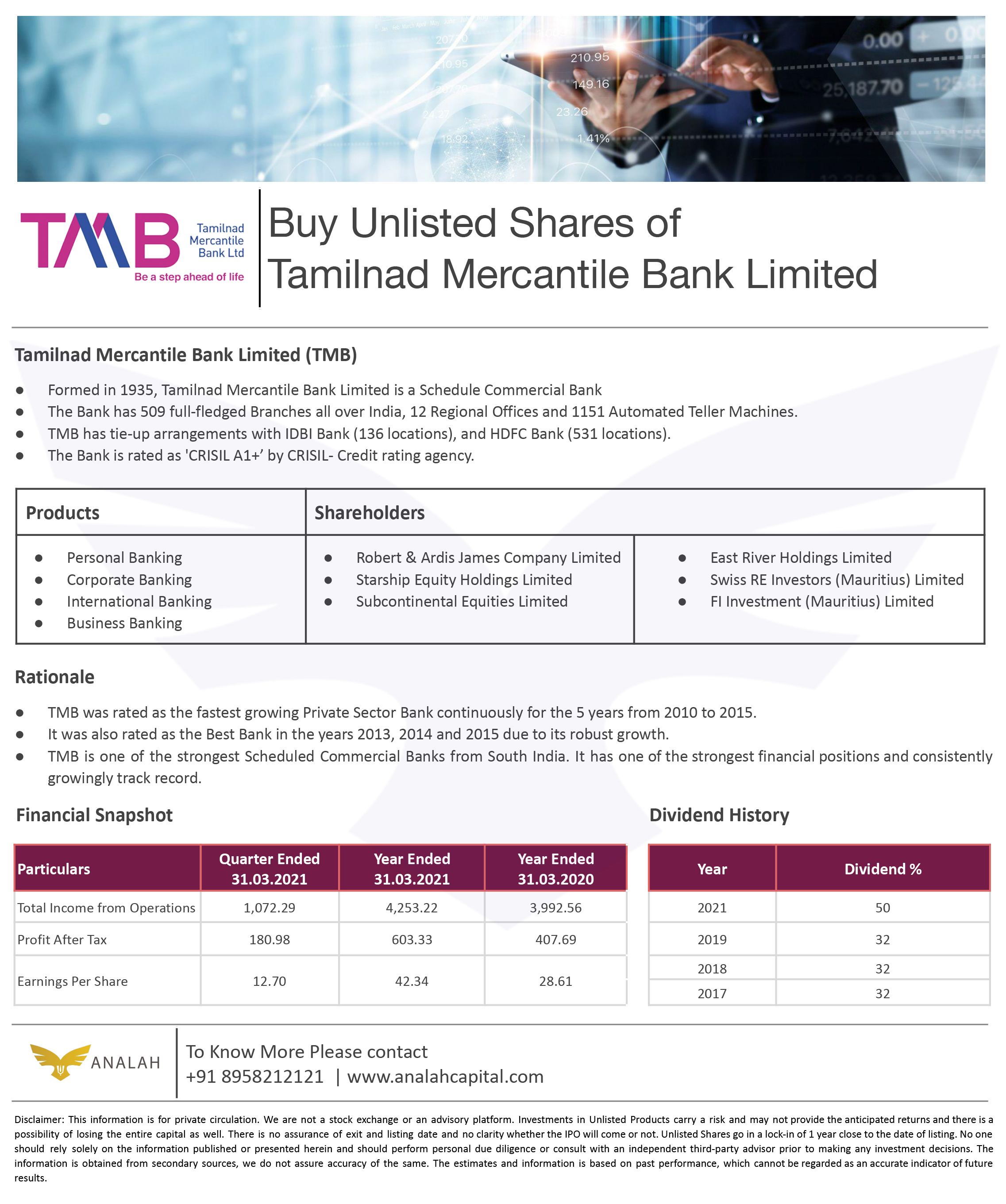