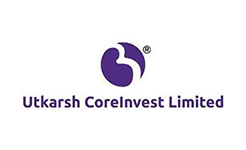 In September 2009, Utkarsh Micro Finance Limited started its operations to provide financial and non-financial services to the population. Utkarsh Coreinvest Limited is the promoting institution for the ‘Utkarsh Small Finance Bank. The microfinance business was later converted into a bank that started its journey on April 30, 2016.

The company applied for a banking license from RBI which was subsequently received on 25th November 2016. Utkarsh Micro Finance Limited is only a (Holding company) of Utkarsh Small Finance Bank. 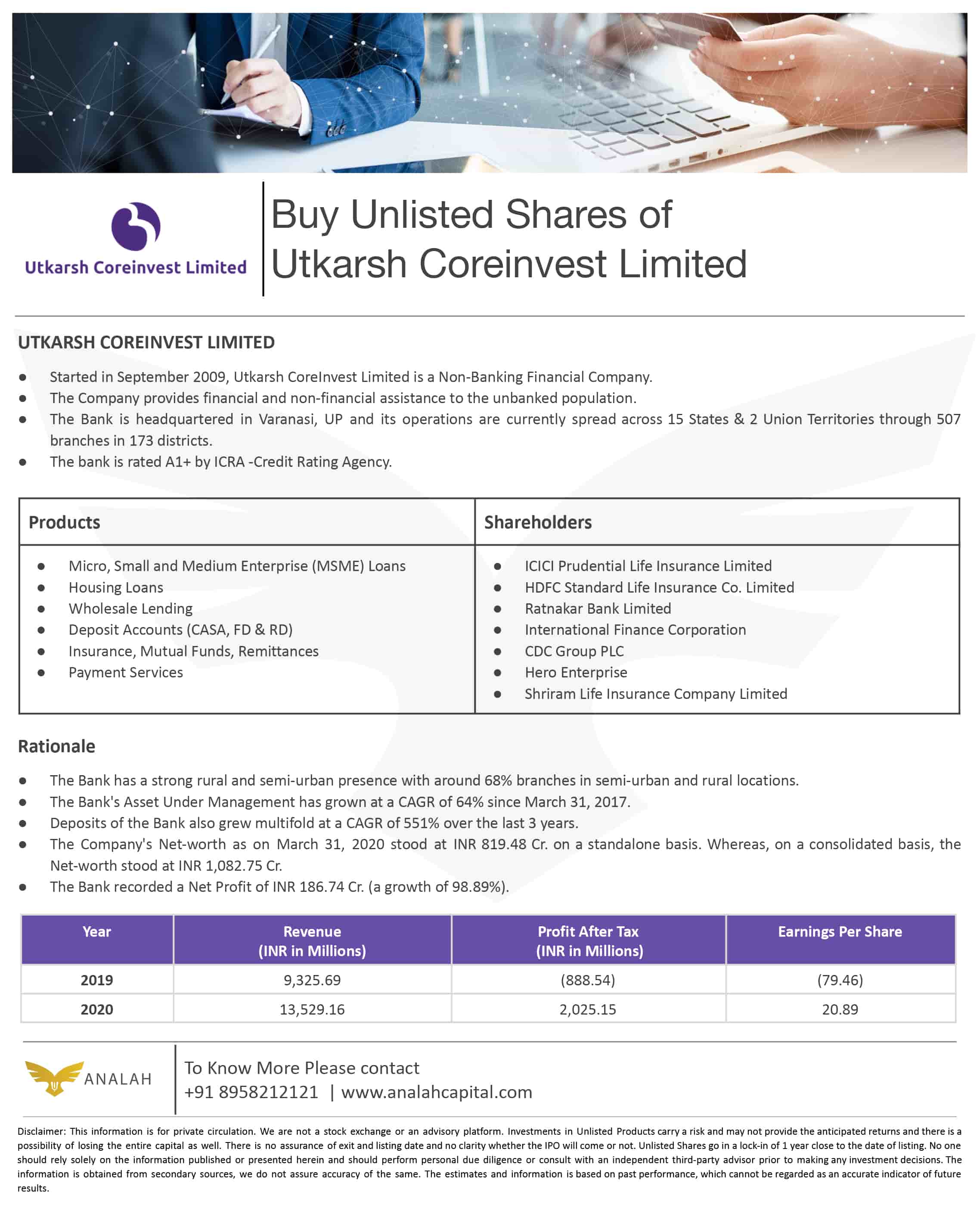